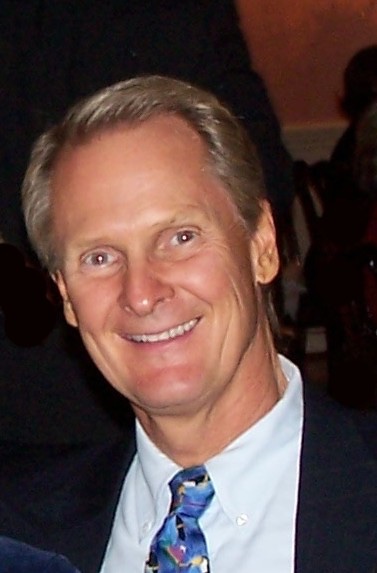 Chip Smith lives in Memphis, Tennessee with his wife of over 50 years. He has written more than a dozen novels, most of which are mystery and romance tales set in England from the Victorian Era through World War II and into the contemporary era. One is a Christian Historical Fiction novel set in the first century. In his retirement, Chip has become a landscape artist, sculptor and author. An avid reader himself, he hopes his books will transport people to other times and places, while creating mysteries they never want to put down.

I was recently asked what genre would best describe my novels. To answer that question requires some explanation. History has always been a passion for me going back to my childhood. Ancient Egypt and Rome were the beginning. Over the decades, I can’t enumerate how many historical biographies and historical fiction novels I have devoured. It’s in the many hundreds. British history, in particular, has fired my imagination. When I learned years ago through Ancestry.com how many British royals and nobles are in my background I was hooked. It is a funny family story that I married my cousin. Of course, it goes back a long way. I am a direct descendant of King Henry and Elenore of Aquitaine, whose children were many. Among them are King John, of Robinhood lore, and King Richard the Lionheart. My wife is a direct descendant of their sister Matilda. Thus, I seem to have married my cousin. Who knew?

One of my favorite genres is Cozy mysteries. I’ve read hundreds of them. However, I also love adventure novels, along with World War I and World War 2 historical and fiction novels. I also love a good romance.

In a nutshell, my novels are a mixture of my favorite types of literature, beginning with Cozy stories. Of the fifteen novels to date, many fall within that genre, though with some twists and turns. Whenever possible, I incorporate true historical situations and themes. Many begin in the picturesque Cotswolds, though by the end the main characters often find themselves in other countries engaged in solving mysteries or completing assignments for the British government or royal families.

On the other hand, a few of my novels are certainly in the historical thriller category, with spies and devious plots. The timeframe for my novels falls between the Victorian Era and the contemporary. The two world wars often provide a backdrop for my stories.

There are one or two outliers. One is a first century Christian historical fiction novel. Another features many of my family members in a historical fiction thriller. In the end, I hope that in each case, my readers will find my characters relatable, the stories clean, exciting and engaging. I love it when reviewers tell me they just couldn’t put the book down.